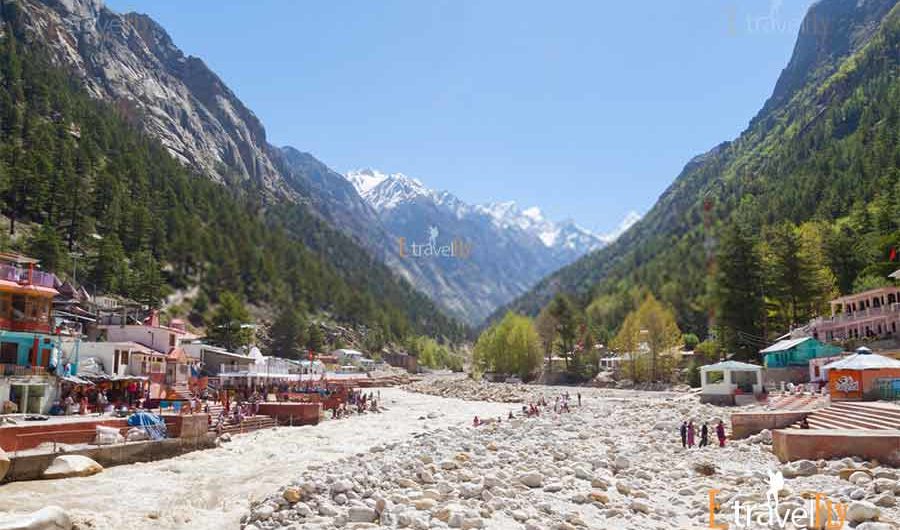 Char Dham Yatra is busy and busy in the summer months in India when thousands of devotees go on a pilgrimage. The picturesque setting of the mountainous area is simply fascinating, giving Chardham enthusiasts the perfect opportunity to let everything go to fill their lungs with the fresh air. In addition, these otherwise quiet and peaceful places touch the Lord’s names as pilgrims make their way to their destination. In Char Dham, yatra devotees visited four Hindu religious sites in Uttarakhand, India. The Holy Himalayas ascend to the cloudy height of Grand Garhwal Himalayas in Uttarakhand, awaiting the divine rejuvenating spiritual experience. These are Yamunotri, Gangotri, Badrinath and Kedarnath.

These four places are on the route of the stunning Himalayas and are the most important places of pilgrimage for religious activities in northern India. The Chardham-Yatra begins at Yamunotri, then continues to Gangotri and finally to Kedarnath and Badrinath. Between the four Char Dhams, Yamunotri and Gangotri are dedicated to the goddess Yamuna and Ganges respectively. In contrast, Kedarnath is dedicated to Lord Shiva, while Badrinath is dedicated to Lord Vishnu. In addition, people travel to the neighboring Hemkund Sahib, one of the country’s highest religious sites. Therefore, pilgrims go to all these places to seek to atone for their sins and attain salvation through the Lord’s blessings.