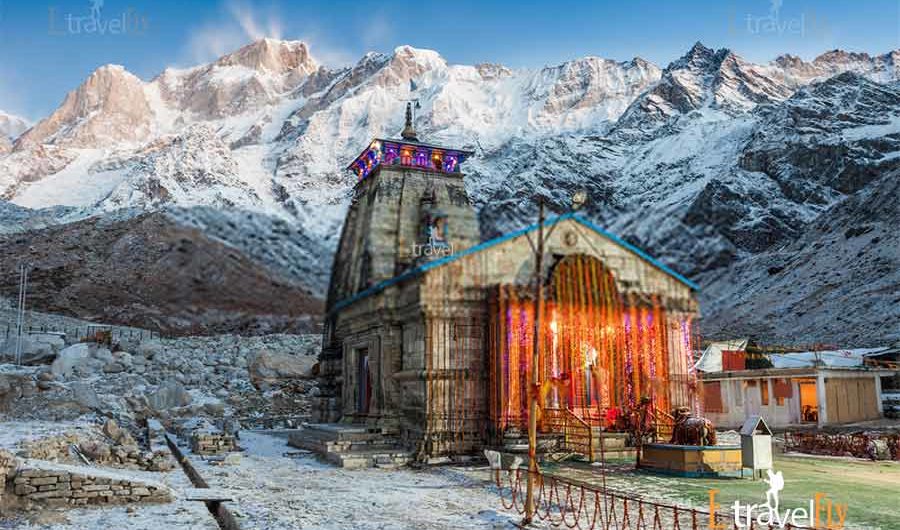 Char Dham Yatra Religion is actually a way of life that adheres to certain teachings and ethics. India has long cherished many religions and their followers, and India’s religious heritage is as rich as its cultural heritage. There are several tourists who love to visit India with the theme of pilgrimage. There are several major temples, churches, caves, monasteries and shrines in India. Jaines, Buddhists, Hindus, Muslims, Christians, Zoroastrians, Sikhs and many others who hold different traditions have religious places in India.

Why not visit India with such interest, just instead of enjoyment? Why don’t you visit India with its thirst for spirituality? Badrinath, Kedarnath, Gangotri, Yamunotri, Dwarika, Nasik, Jagannathpuri, Benaras, Kanyakumari, Guruvayur, Pushkar, Haridwar, Rishikesh etc. are the most important Hindu religious destinations and these places have many temples and gods, and each has its own temples, serves the special purpose of making desires and achieving spiritual progress