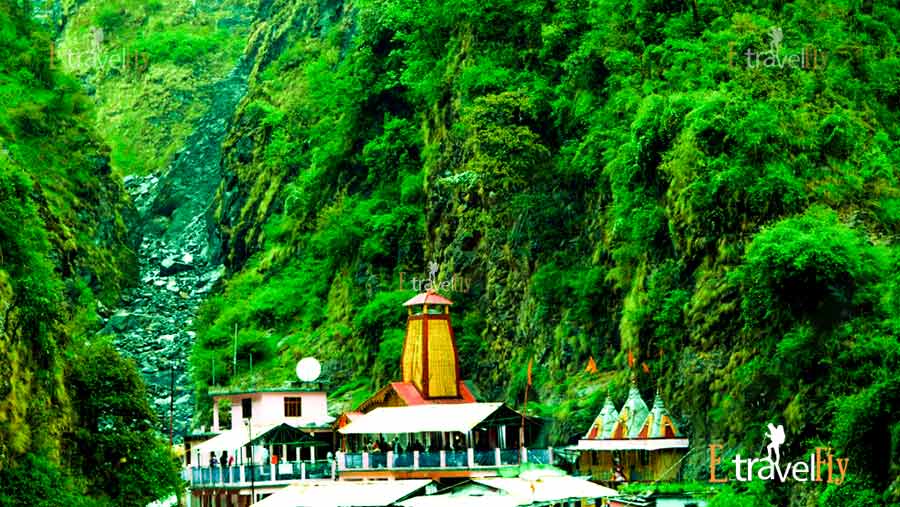 Char Dham Yatra :- The pilgrimage to the Char Dham yatra is a heavenly stay in his life. Char Dham literature means the four abodes of God in four directions in India. God’s four divine places of worship are Badrinath, Kedarnath, Gangotri and Yamunotri. Char Dham’s yatra is considered to be the most blessed and divine pilgrimage of India. The sacred passage attracts millions of spiritual devotees to the breathtaking paradise of the Himalayas.

The important spiritual highlights of the Char Dham yatra are: Shri Badrinath Dham: I: Sacred residence of Lord Vishnu II: The temple is situated at an elevation of 3,133 meters. III: Lord Vishnu, Shiva, Parvati and Garuda have made 15 idols. black stones IV: Divine abode located on Alaknanda river banks V: Spoken languages ​​are Hindi, Garhwali and English VI: Best time to visit May-June and September-November VII: Nearest airport is Jolly Grant Airport near Dehradun VIII: Holy Shrine have good access via road. Shri Kedarnath Dham: I: The Divine Dwelling of Lord Shiva and the Goddess Parvati II: Built by Pandavas III: The worship of Lord Siva and the Goddess Parvati is believed to eliminate all evil and offer the ultimate repentance to the soul IV: The Pilgrimage 35 A: The languages ​​spoken are Hindi, Garhwali and English.

VI: The best time to visit this beautiful religious place from May to October VII: The place is well connected by road and air to major cities. India. Shri Gangotri: The Gangotri is the throne of the goddess Ganga. The Gangotri Shrine will be opened on the promising day of Akshaya Tritiya. Shri Yamunotri: The divine place of Yamunotri is the birthplace of the Yamuna River. Devotees visit the holy shrine to worship the Yamuna River and receive his eternal blessings. Hindu mythology describes Char Dham Yatra as the most sacred way to abolish supreme liberation in order to achieve our deeds. The shrine is surrounded by revered temples of both gods and goddesses and is celebrated for its charismatic beauty and religious significance