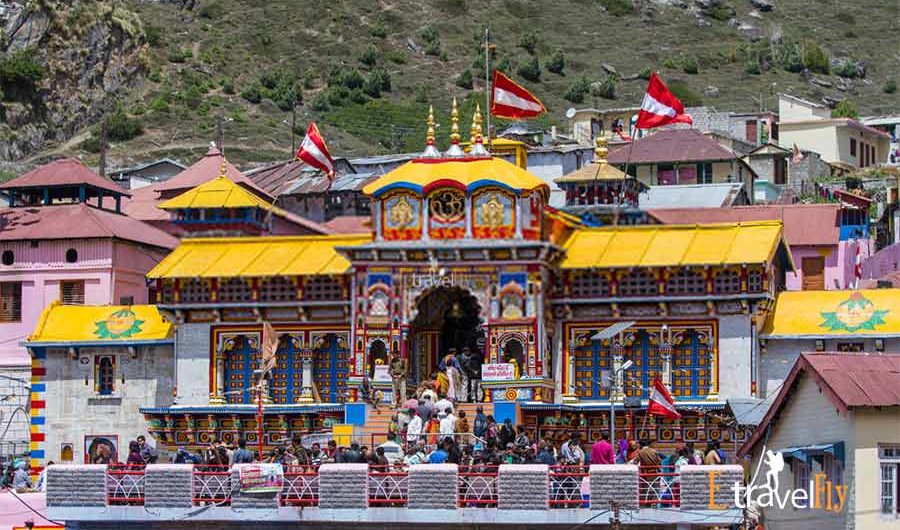 Char Dham Yatra is also known as Dev Bhumi; which literally means the habitation of the gods. Hindus take the char Dham yatra to Badrinath, Kedarnath, Yamunotri and Gangotri for peace of mind, body and spirit. These places provide a perfect environment where God and the transcendent seem to coexist. Char Dham yatra has been practiced since ancient times, and even today around three lakh visitors take this journey during the annual pilgrimage.

Such is the meaning of this yatra that all Hindus try to visit the char dham pilgrimage at least once in their lives. Many even believe that their journey to these Dham sites will wash away the sins of their lives! So how did this char Dham yatra become so popular? Why are these places so sacred? Well, if you want to know all about char Dham yatra, you first need to know a little about Indian history. In the 8th century, there lived a great Hindu reformer named Adi Shankaracharya, who started the Char Dham yarta Institute to revive Hinduism. He coined the term ‘Char Dham’ (Char means four and Dham means sites) and encouraged all Hindus to take a pilgrimage to Chardham to achieve salvation in life.

The Hindus have since gone on this holy journey to the four abode of God in Badrinath, Kedarnath, Gangotri and Yamunotri, all within the Garhwal region of the Himalayas. Char dham’s annual pilgrimage season in India runs from April to October / November. Of the four Dham passages, Badrinath is considered the most favorable of the four sites because the Hindus believe that it is here that the great Shankaracharya attained freedom from incarnation. If you do not want to take the whole char Dham yatra at once, you can even split the trip into two parts, Badrinath Kedarnath Tour and Gangotri Yamunotri Tour.