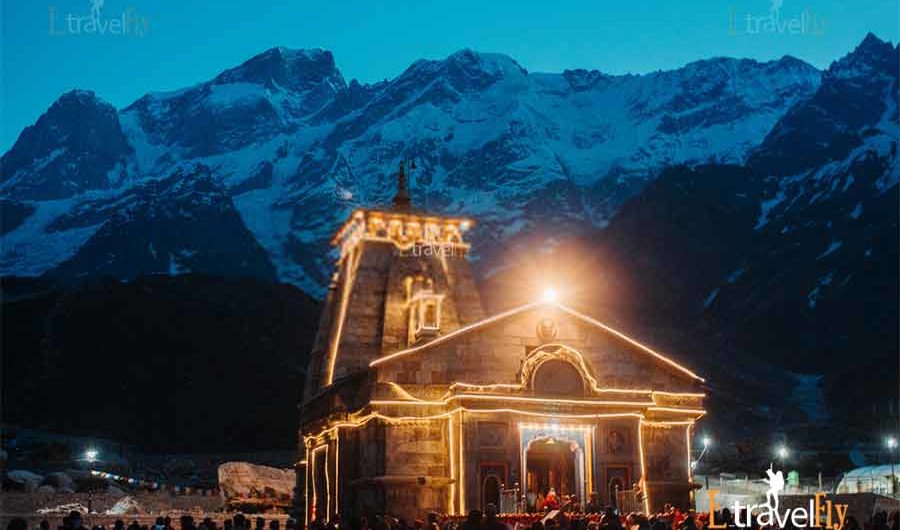 Char Dham Yatra also known as Chota Chardham Yatra, as the name suggests, is a trip to four religious destinations located in the foothills of the Himalayas. Therefore, it is easy to understand that this is a stay on the way to 4 Dham or pilgrimages. Chardham Yatra is a very significant Hindu pilgrimage to the peaceful and tranquil atmosphere of the Himalayas. These 4 Dham Yatra destinations are located in Garhwal Province, Uttarakhand, India. Chardham excursions include a trip to 4 pilgrimages called Gangotri, Yamunotri, Badrinath and Kedarnath.

These sites are unique in their own way and attract tourists and enthusiasts from all over the world. There are several myths related to the origin of Char Dham. It is believed that these pilgrimages were built back in the 8th century by a spiritual leader and philosopher called Shankaracharya. CharDham Yatra was very difficult to go past. Due to the lack of infrastructure, the journey was extremely difficult and even dangerous. It was even harder to navigate in the event of an accident and landslides.

These are the factors that kept many enthusiasts and tourists at bay. However, with modernization, it helped attract more people to these destinations. A Char Dham trip was more comfortable with good accommodation and better roads. The online promotion of these tourist destinations has helped the state government to portray CharDham Yatra’s tourism as a prime location.